Start Cheating... on Yourself 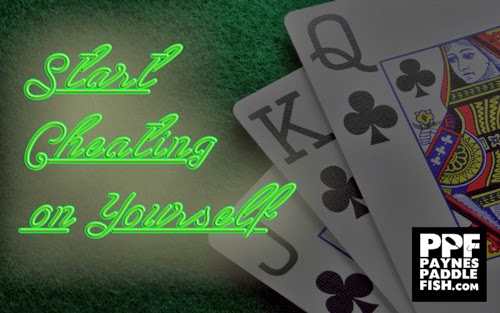 Fishing forums are filled to the gills with people talking about fishing, catching and the baits they are using to do it. Among those baits are certain ones that you have heard about for years and constantly pass over when tying on a new lure while on the lake. I've been doing it for almost 30 years.

I don't like spinnerbaits, chatterbaits and until recently jigs. I've never had a lot of luck on them and they just gave me no confidence. I see friends, family and famous people throwing spinnerbaits but when I do it, it's...well...it's a suck fest. Chatterbaits are just weird to me. My dad likes them and caught his biggest bass ever on one but for me, again, suck fest. Jigs, the same story. Until last week.

I've had limited success previously on jigs. That translates to one six pound bass in the dead of winter. One time. It was a great fish but I quickly went back to my favorite confidence baits (Hag's Tornado Baits). I am sure we've all done it, told ourselves we would branch out and try a new bait that works well for lots of people and is great in lots of applications. We buy some of those new to us baits and take them with us. And then when the opportunity arises, the new tool never gets used.

Speaking personally, I've sold scores of baits that were out of package and merely chauffeured around in my kayak.  I hate that but I just wouldn't cheat. I wouldn't cheat on my confidence bait. I wouldn't cheat on myself. As a creature of habit and seeking to actually catch fish I had to break my mindset. Completely. When you take personal pride in outsmarting nature and convince a fish to eat a non-food item, it's hard to break that. Fly fishermen understand this even more when they tie their own flies. I remember my first fly I caught a trout on that I had personally tied. It was amazing!

So what did I do? I set myself up for success. To gain confidence, you need to locate water with actively feeding fish. Then, you need to cheat on yourself. You need to quit taking your confidence baits. It is much easier said than done and it feels wrong. Only take the bait you need to get to know. Take several of them but stay within that category. For me, the first item was the jig.

I had received a boost of confidence from friends on the forums who already know the fish catching power of the jig. I followed their advice and went to work. Within 15 minutes of launching, I had my first jig fish of the year in the kayak. My Commander 140, nicknamed "Winter Soldier" was proving a great platform for this type of fishing. I could stand, sit or crouch and lay into the hookset to get these fish out of the cover. With early success, I continued to percolate confidence and land several more fish. All on the jig. The other bonus was all of the fish were 14 inches or larger. 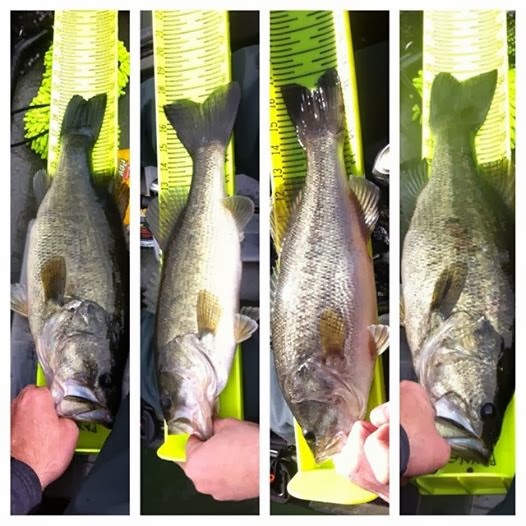 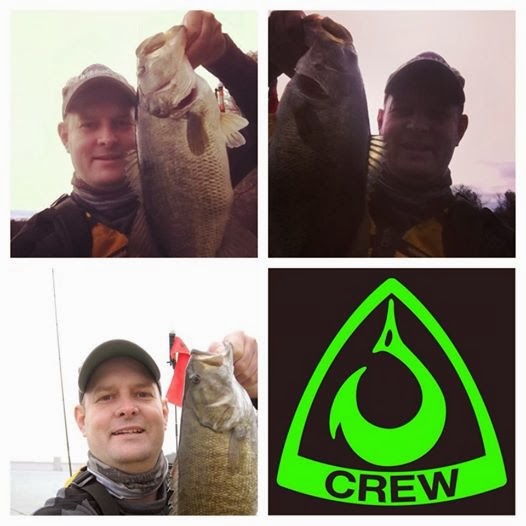 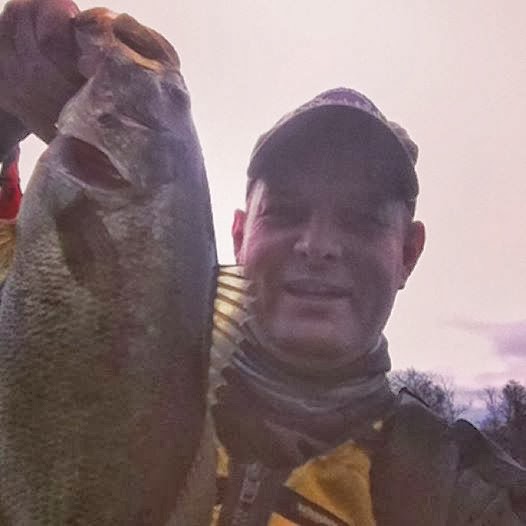 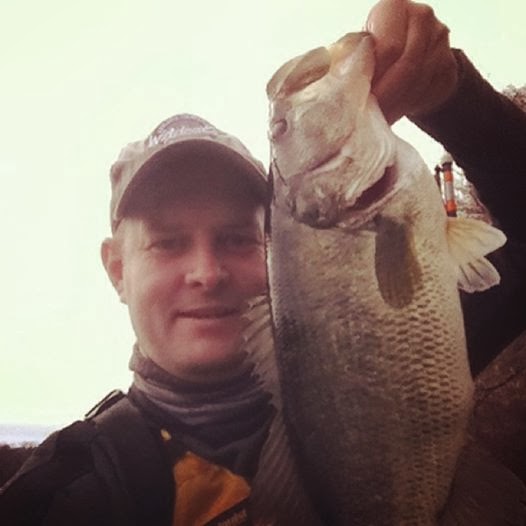 Planning for success coupled with forcing the situation made it happen and now the jig has a permanent place in my bait rotation. To me that makes me a better fisherman.

Now I just need to cheat a little more and learn to love a spinnerbait.