When to Say When in the Wind 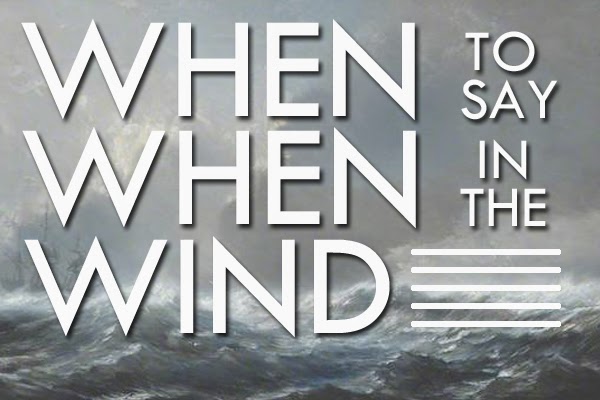 Fishing in Texas, wind is inevitable. The problem with it is the constant change and knowing when to say when. Knowing when can be the difference between frustration and potential disaster.

Recently I had a day off midweek and decided I was going to fish no matter what. I received a tip of where some good fish were staging and made the trek to the lake. I looked at the wind forecast and knew it was going to be a little windy (15mph SSE). As I pulled up to the launch the forecast proved wrong. It was closer to 20mph with gusts to what I can only assume were nearing 40.

Decision time. I brought the Commander with me. It has a rudder but no scuppers so I would need to be careful. I knew it could cut the waves and with my anchor trolley I could position my bow into the wind. I did drive all the way down so I figured, let's try it.

The launch was uneventful. As soon as I started heading into the wind the Commander did what it was made to do. The rudder helped with steering and it was fairly effortless to get where I was going. I found my offshore spot, slid my trolley up to the bow, slipped the anchor into the water and started fishing. I won't lie, it was pretty rough. I could feel the waves below the boat as they were parted and spray was hitting me in the face as the rocker split break after break.  Just 15 minutes into fishing I had a decision to make. The wind was gaining speed, the water was visibly accumulating in the bottom of the kayak and to get back to the launch I was going to have to turn broadside at some point to get turned around or try to go Paris Hilton style (backwards) for the 200 yards back to the ramp. 14 feet of kayak is a lot to turn even with a rudder in this chop but I also knew there was a good chance of damaging the rudder once I got near the launch if I went backwards. I opted to paddle away from the launch and turn broadside for only long enough to get going nose first toward the launch.

Now only 20 minutes into my trip I pulled my anchor and started digging into the passing waves. It was a struggle. The wind was pushing 25+ now and apparently some onlookers had gathered. I paddled fiercely and deeply for another 10 minutes and made my turnaround point. As I swung the rudder and plowed the paddle down for the turn a wave smashed the side of the boat soaking everything. I shook it off, made one more hard stroke and had my nose pointed at the launch.


It was now evident how dire my situation looked. Someone from the bank had called the cops. A cruiser was pulling up to the launch as I made the turn. I raised my hand to wave at him and gave him an ok sign. He seemed good with that and pulled in to park and watch. With the wind now at my back the paddle back was quick and uneventful. As soon as I made land I waived at the officer, he waived back and headed on to more important things. A few of the onlookers dispersed and a couple came and visited for a bit.

As I loaded up the kayak the wind continued to build. I bailed a little more than 64 ounces from the kayak. It wasn't a dangerous amount of water but that number would have grown quickly had I stayed. Knowing when to say when made a potential disaster story really nothing more than a long blog post and a lot of frustration. That's a lot better than what it could have been.

Should i have attempted it? Maybe not.

So the lesson here is knowing when to give up, regardless of the investment in time or potential benefits. Swamp out my gear to catch big fish? No thanks.

You have to know when to say when in the wind.
Posted by Chris Payne 4 comments: Links to this post
Email ThisBlogThis!Share to TwitterShare to FacebookShare to Pinterest
Labels: Chris Payne, fishing, kayak fishing, kayaking, paddling, safety, water safety, wind
Older Posts Home
Subscribe to: Posts (Atom)