It's that time of year when thoughts turn to Christmas. People make lists of all the goodies they want and some go into debt to get them. Also during this time of year we think more about those in need than we do in July. This is probably because it's colder and lots of money is being spent on things.

To try to help spread a little cheer to some kids in need, the First Annual Santa Claus Classic is being held, benefitting Toys for Tots, this December. For all the particulars check the flyer below. This is a two man tournament, everyone will be dressed as Santa, and the entry fees have been cut in half. You just need to bring a present for a kiddo.

Thanks to Beau Reed for organizing this and for showing that the kayak fishing community cares about giving back. Check out the flyer below: 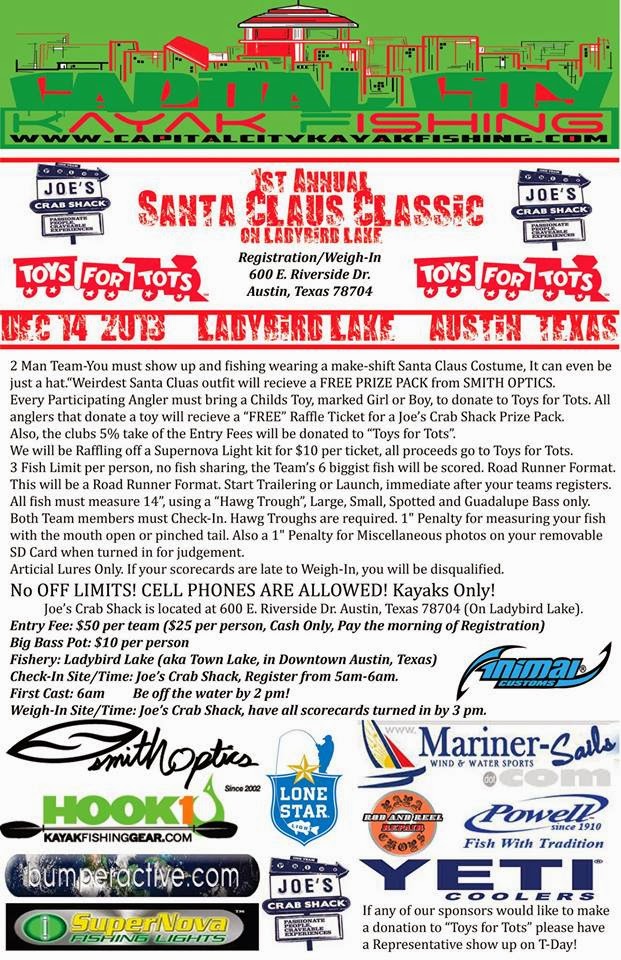 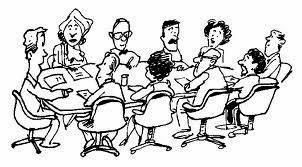 A great discussion is going on in the kayak fishing realm right now. The venue is a Facebook group and the participants are spread across the US. The discussions could very well be the beginning ground swell that launches kayak fishing tournaments to the next level. At the very least, it is putting all of the issues on the table. The mission of the group (which is open) is this:

Mission- To promote the efforts of kayak anglers across the United States to encourage mainstream growth of the Kayak Bass Fishing Tournament scene. This forum can be utilized by anyone interested in the growth of kayak bass fishing tournaments only. This is not a public forum made available for company advertisements. These are individuals that feel that it is time that the companies, local business leaders, industry innovators, and anglers within the world fishing community take notice of the kayak bass fishing tournament scene’s upsurge in popularity.

Some of the things being discussed are:

Live Weigh In vs CPR format

Should anglers use the Cath-Photo-Release method or would a live weigh in be better. Some have voice concerns on mortality rate of fish who are out of the water so long while being photographed and that their protective slime that helps prevent disease is being damaged. Does a live weigh in do more damage or less? Could some kayaks be fitted with livewells or would this become dragging fish around on a stringer?

Some voice concerns that road runner tournaments (where you are allowed to launch from anywhere on the lake) allow people to cheat by potentially leaving the venue, going elsewhere and fishing and then returning to weigh in. On some lakes this just isn't possible or practical. On some it is. You also give an advantage to certain styles of kayaks from a single launch spot. Where is the balance? Is there middle ground?

Many concerns abound about measuring devices. Some like that Hawg Trough, others hate it. Many suggestions have been made about what an ideal device would look like yet it hasn't been made yet. Some voiced concerns that the current boards are doing damage.

How Best to Grow the Sport

Do we need a promotional organizer? How do we get people interested from a spectator point of view? How do we get more participation? How do we get enough sponsors? Will it be worth the drive? How do we develop a trail? This question is really wide open.

Divisions- Are They Needed and What are the Qualifications

This question got into the weeds quickly because some tournaments aren't used to having divisions and some are. Others want to change the names from "Pro" and "Amateur" because there are really no professionals in our sport. Semantics got the better of the discussion for a bit but now the discussion is wandering back toward qualifications, longevity and differentiators if divisions are done.

The discussions are all good and have remained very civil. Even if the only thing to come out of this is the discussion, it is a great start to what appears to be a very bright future for kayak fishing. Some are worried it will become too commercialized. To them, I will point to professional bass angling from power boats. You can have a tournament trail that is a professional or as laid back as you want. You also don't have to fish tournaments at all. Fishing is what YOU make it and your level of involvement depends on YOU. Just because a pro trail exists, it does not ruin the sport. People are free to participate or not. The ideal state is for more people to discover the love of kayak fishing that more and more people have every day.

Autumn Villanueva of Shoot to Capture, our photographer capturing the 1st Annual Texas Kayak Bass Fishing Conference had some amazing shots that I thought captured the scenery, comraderie and overall feel of the event. I'll let the pictures speak for themselves. Click on them to get a bigger picture.
(Published with permission) 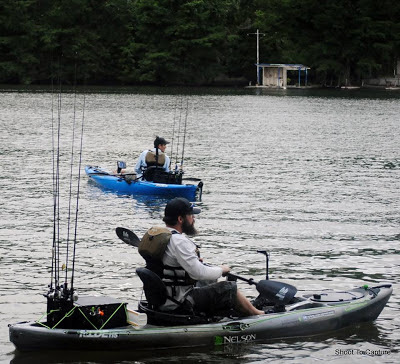 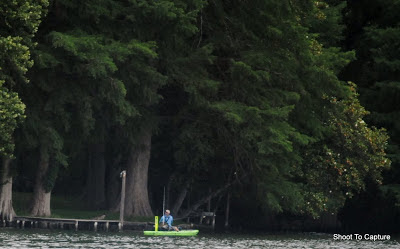 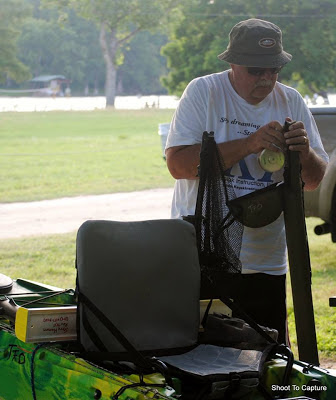 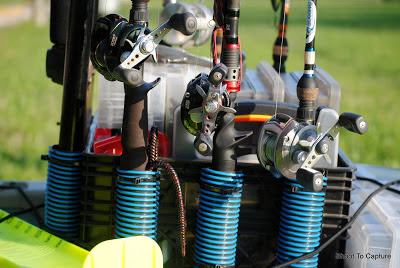 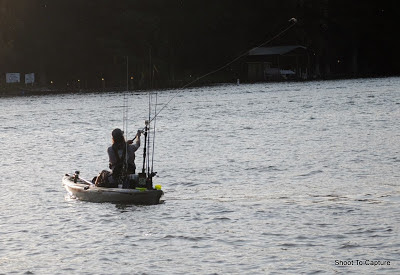 The Next Kayak Review(s) Announced and "The Truth"

I asked and you responded.

The next kayak to get a full review from Payne's Paddle Fish will be the Native Slayer 12.

To add to that, I will also be testing the new front hatch cover for the Slayers and some other cool products after they are released in May.

First, I want to say thanks for all of you that voted in the polls and left comments and feedback. Whether it hailed from Facebook, Twitter, Instagram, Pinterest or the Texas Fishing Forum, your voice was heard. This won't be the last of the reviews either.

I would also like to introduce a new title for the reviews. The reviews that are on this sight will be branded as "The Truth. All of it."

I won't hide flaws. I won't gush unless it's worthy. If you have a product you can send me or I can pickup that you want reviewed, please let me know. Just understand that you will get valuable feedback that has been developed over a longer period of time than most. I spend a minimum of 40 days with a kayak and a minimum of 40 hours on the water in addition to another 20 in the garage and on the rack. I film, take pictures and thoroughly go over all the details.  And you'll get the truth. All of it. If you want it public, I can do that. If you want private feedback, I can do that as well. Just let me know.

I realize my review turn time is longer than most but I want to give you a thorough, thought out analysis of the pros and cons, not a weekend of paddling to give buyers advice.

Thanks for reading, commenting and recommending the Native Slayer.