The first time I saw LED lights on a kayak was about three years ago. I thought it could really help me out to attract bait at night so I bought some off the shelf cheap ones. After fumbling around with them I finally got the install working and headed out. They worked pretty well. My positioning of the lights was way off and they killed my night vision but I was a rookie at lights and didn't think too much about it.

I realized what the biggest benefit was when I saw my first set of SuperNovas on Lake Austin. We were fishing well after dark, catching some pretty decent bass when I heard a deep rumbling engine baring down pretty quickly. I looked behind me and see my friend, lights ablaze, in the middle of the channel trying to cross over to the other side. The boat sees him in time and swerves off and is headed in my direction. I have my 360 degree light on and visible with a flag but amongst the dock lights, I realize I am not being seen. I make like a duck trying to lift off of a pond and paddle furiously toward the bank. Blowing my whistle the entire time. The boat never heard or saw me. It's probably hard to see one white light amongst all the other lights and to hear the whistle over the sound of loud music and a rumbling 350 inboard. I made it out of the way and endured the wakes from the big wake board boat. I was soaked but I was alive.

Shortly after that I realized the need for more lights. I did a lot of research and wrote about some differences after the research was done. The main takeaway on LED lights is get high quality casings and 5050 chips rather than 3528. To learn more on that, go here.

Visibility, while meeting the requirement of the law, doesn't come as well in just a 360 degree light. If I am night fishing I want to be visible from Mars. My friend on Lake Austin really had few worries because he was highly visible. Highly visible equates to safety after dark.

I've heard it said many times that LED lights are just bling on a kayak. I don't agree with that. If you chase big bass or trout or other game fish at night where power boats can be or maybe you are going to be in the back bays or under a causeway, you need to be seen! Every kayak I own gets LED lights. Sure I may have to sell a few fishing reels or some tackle to get them but for my money, I don't want the cheapest solution when it comes to safety. If you ever see me out early or late, I'll have my SuperNovas on.

Here are some pictures of current and past kayaks I've outfitted: 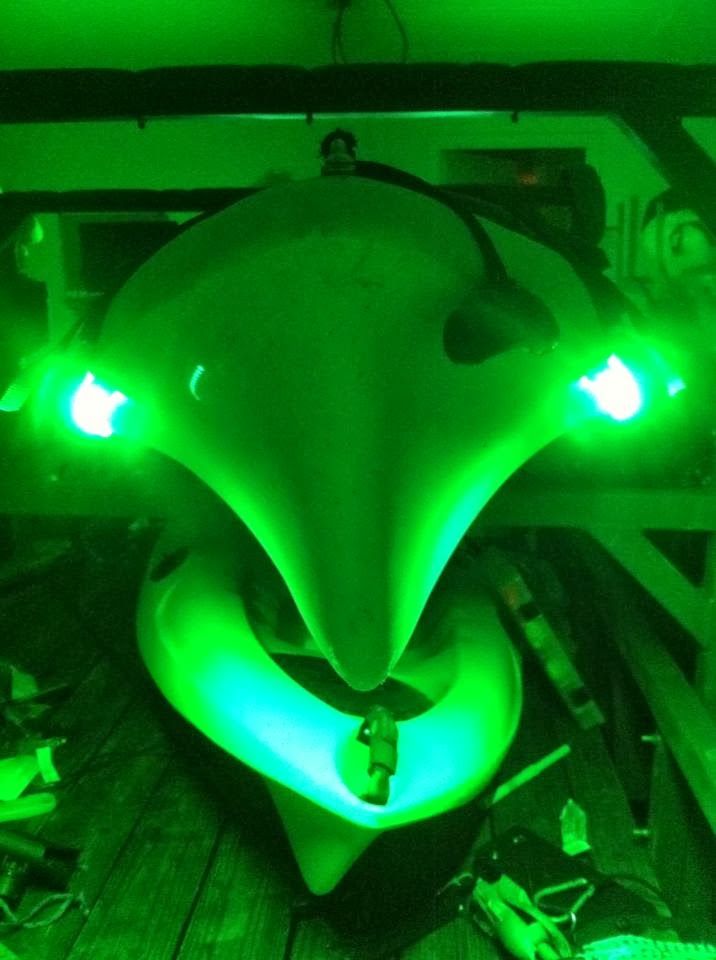 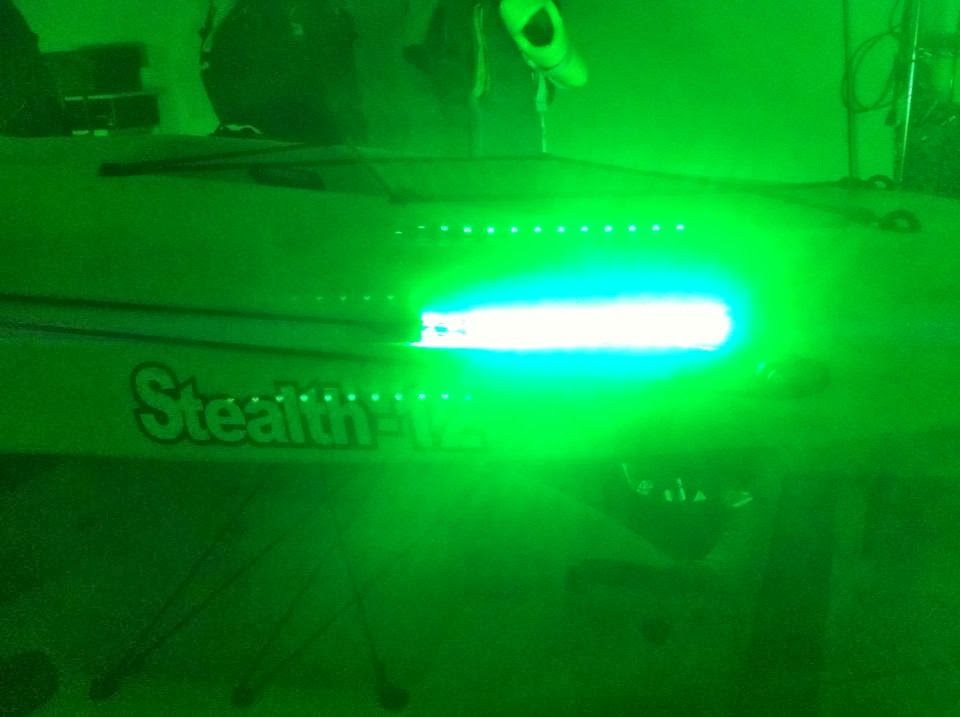 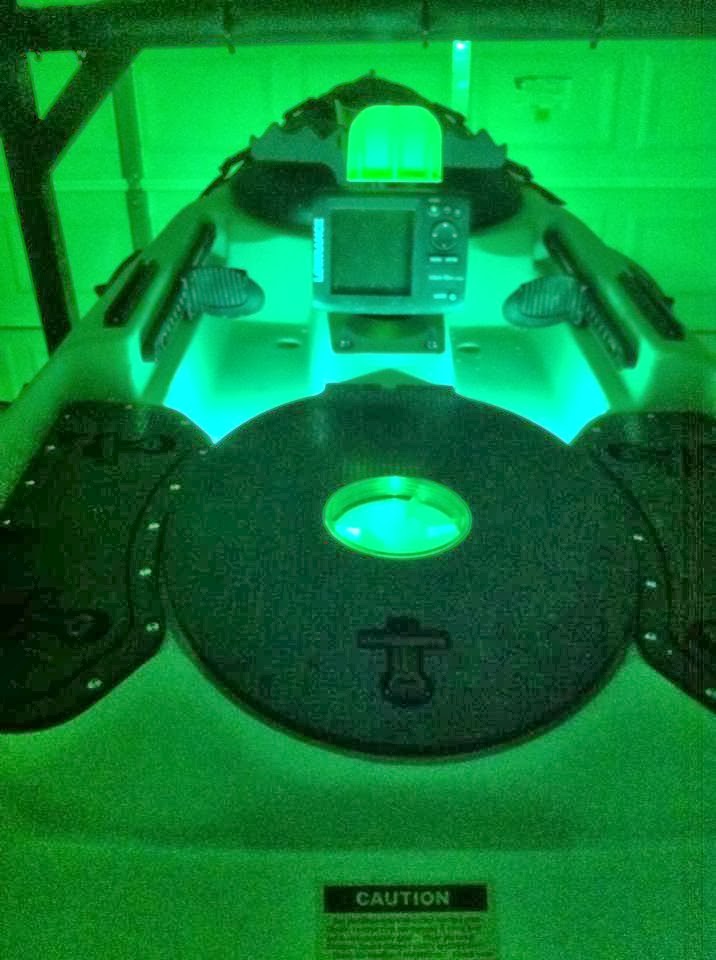 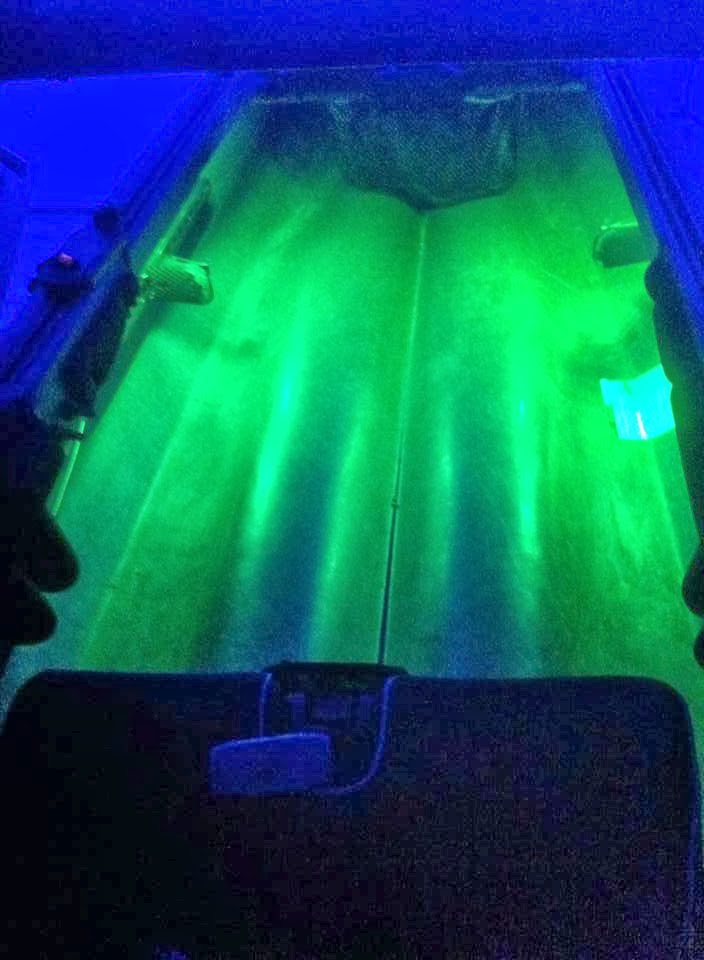 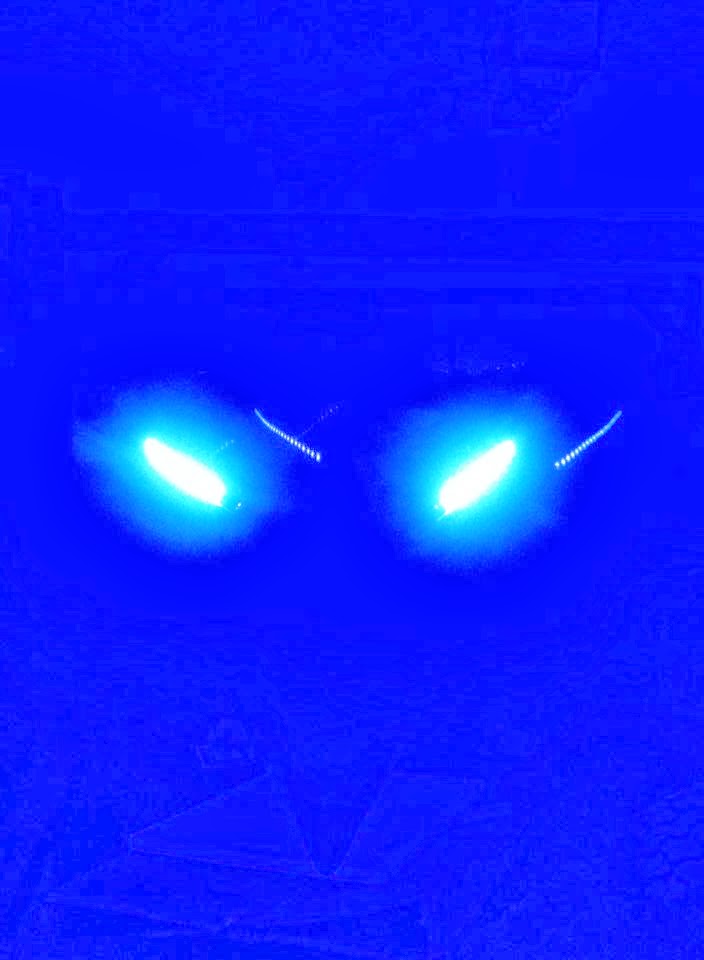 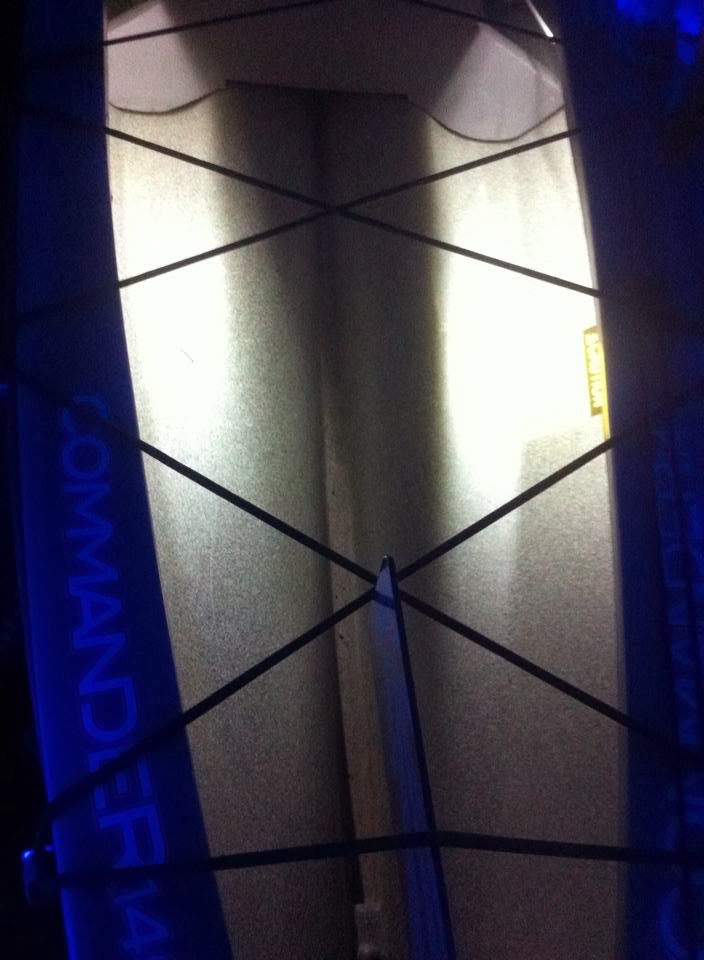