Are You a Poser?

No one else is talking about it so I will.

Posing with fish. How do you feel about it?

I'm not talking about the "I just caught this huge fish or this cool fish" picture where a guy or gal is holding up something they feel is picture worthy. I'm talking about the one guy holding four or five really big fish in a picture at the end of the day.

The origins of these pictures came out the bass tournament world where guys would hold up fish that have just been weighed after a day in a livewell and will soon be released. The thing that kind of itches me wrong though is when it's done out of a kayak. I see more and more people posing with several big fish, caught from a kayak. How did you get those fish? Most likely not all at once. So you've been accumulating these fish on a stringer then?When you move from spot to spot or go back to the ramp, do you drag them behind you by the lip or gill through the water or do you put them in a fish bag?

As kayak fishermen we pride ourselves on our sensitivity to catch and release, doing what's right by the fish for survival and various other topics. Just ask a room full of people about how to hold a fish for a picture or measuring fish on a Hawg Trough and how it should and shouldn't be done. People will start talking about fish slime, mortality rates, elastic bands should be banned and issues I don't have time to dive into right now. So for all of that outrage at whether someone wet a measuring board before taking a length, I have heard almost nothing said about posing for stringer shots. Folks may ask if the fish were released but how much have they been through?

Granted a livewell isn't a great environment to keep a fish in all day but we are talking about kayaks. Is damage to the fish worth a picture so you can brag? Personally I'd rather see four individual fish pictures of some giants. A quick picture on a measuring board tells a ton about the size of the fish and adds perspective to the size.

It's been cool and a thing of lore in the past to take the pose from tourney fishermen but can we please stop. If you are keeping the fish to eat, ok. No harm done, but if the fish are going to be released, please don't leash them or bag them for hours only to take a picture with other fish you may or may not catch. The potential damage and possible mortality should be our concern.

So that's my take on it. What say you? Is there a strong case for multi-bass posing? Let me know what you think.
Posted by Chris Payne No comments: Links to this post
Email ThisBlogThis!Share to TwitterShare to FacebookShare to Pinterest
Labels: Chris Payne, conservation, kayak fishing, paynespaddlefish.com, pictures, posing, Texas

I have some trips coming up and will be prepping for those but wanted to share some more pictures from Terry Rascoe of our day on the Leon River. If you would like to see some of Terry's other works from around the world, check it out here. 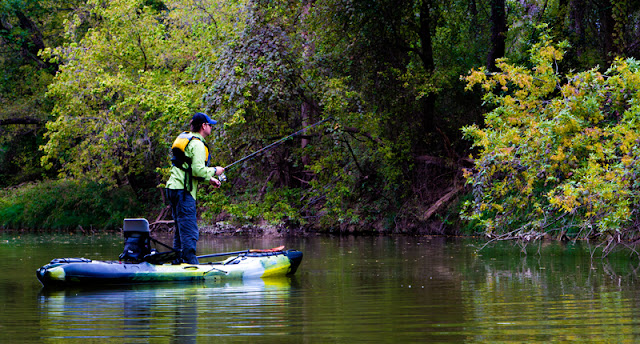 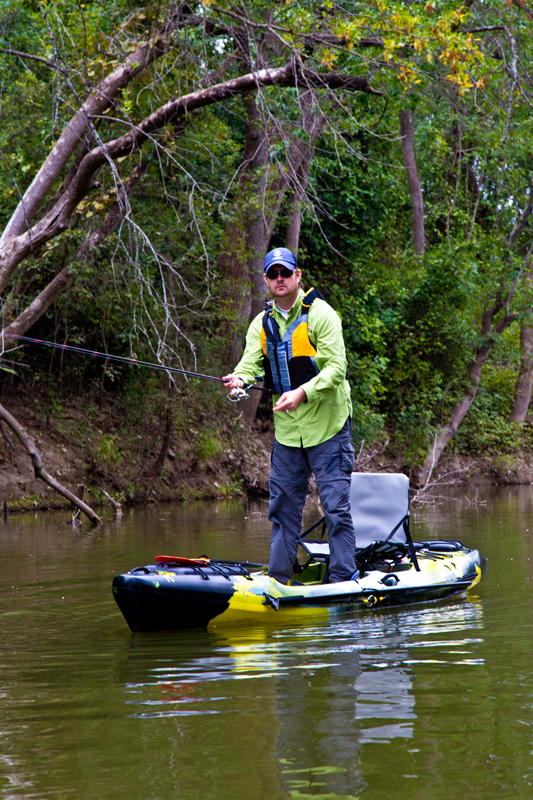